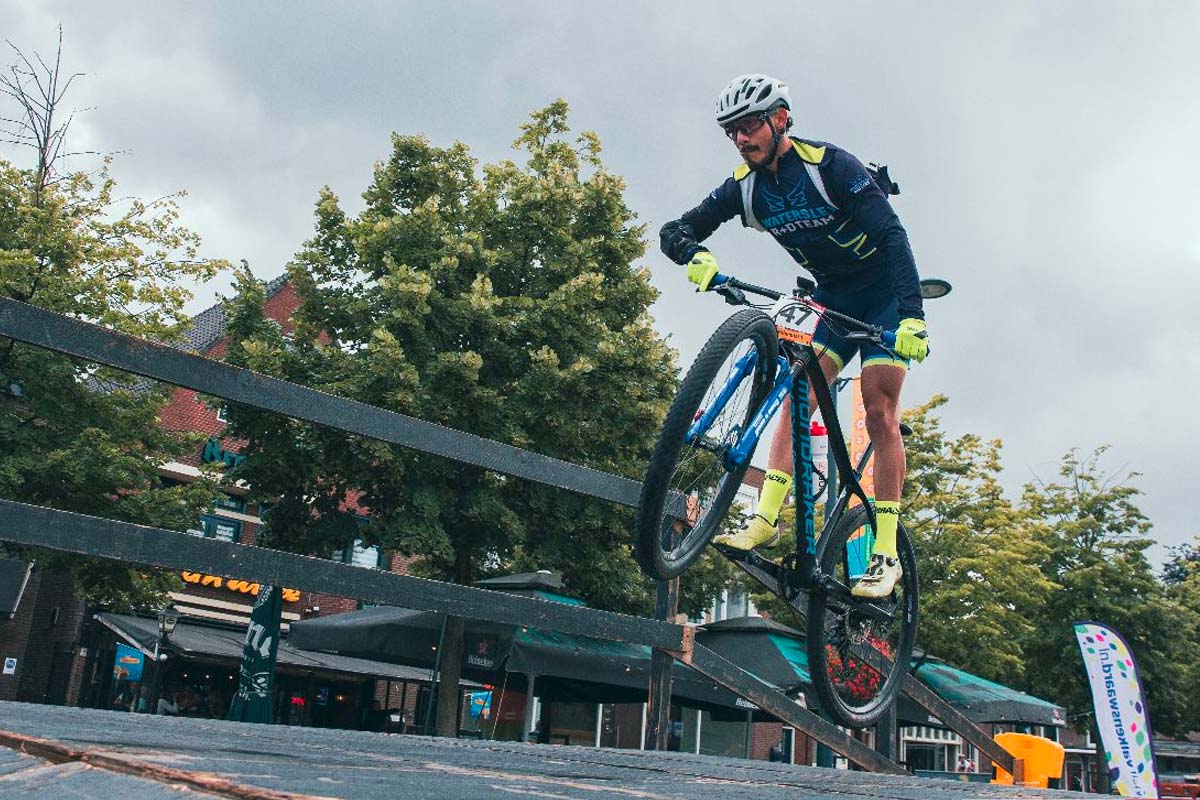 In March, City Mountainbike announced its partnership with Watersley Sports & Talent Park as the official 'Base Camp' for every professional athlete during the 2021 Eliminator season. During the holiday season, we welcomed the first athletes as part of this partnership.

Riyadh Hakim from Singapore and Erick Fierro from Ecuador made Watersley Sports & Talentpark their base. From Limburg they took part in various UCI Mountain Bike Eliminator World Cup competitions in the Netherlands and Belgium. In preparation for the World Eliminator Championship that took place in Graz, Austria. 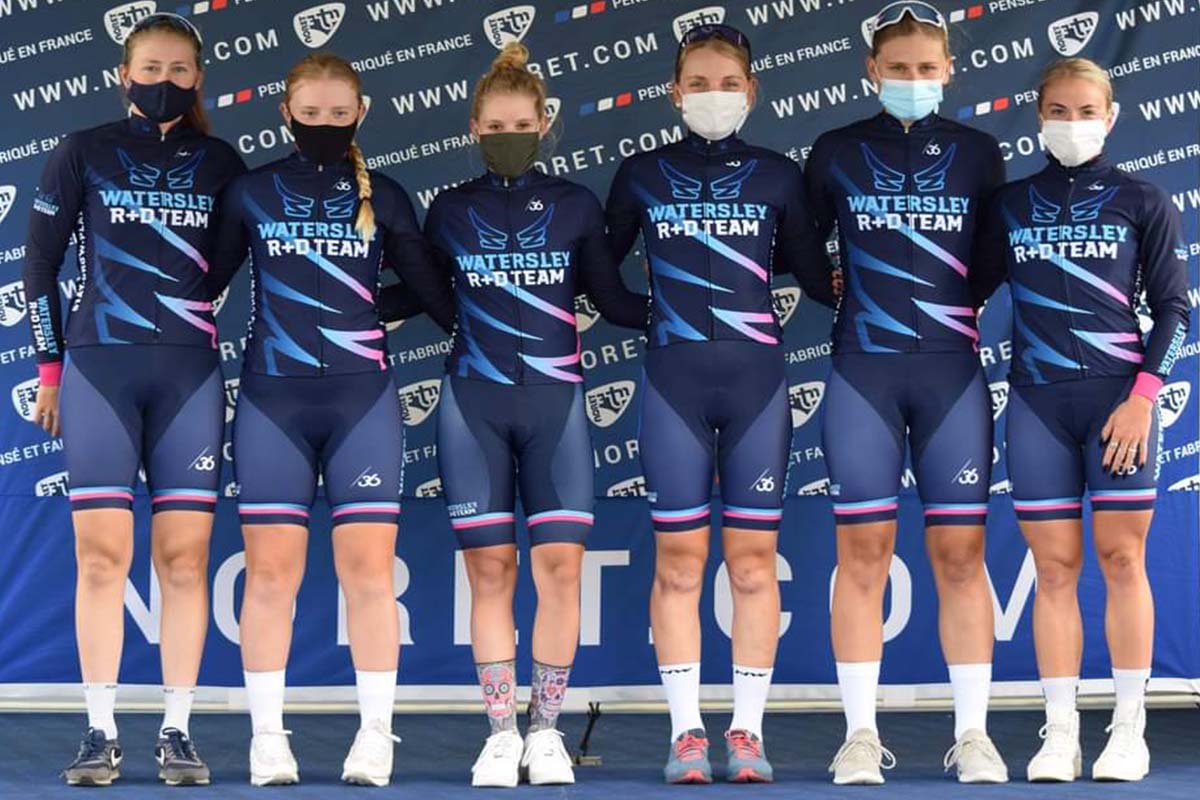 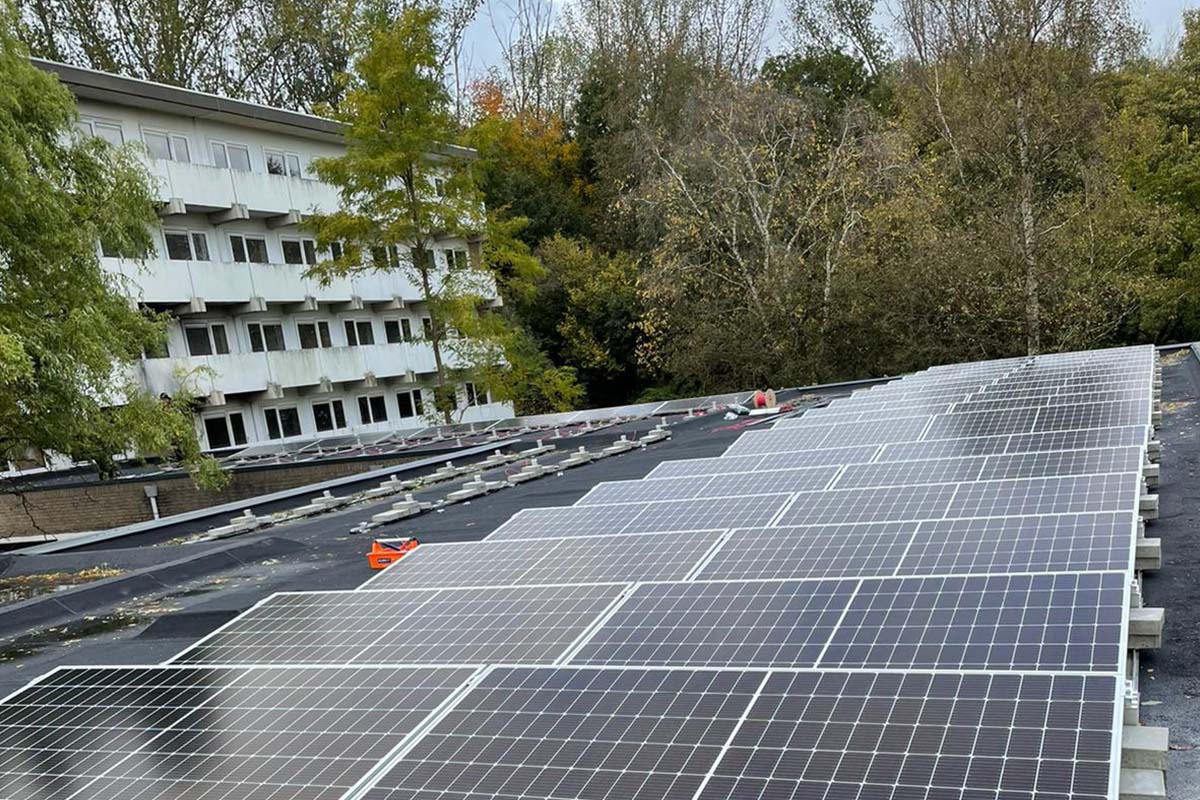 Almost at the finish line!

Our Partner Chapeau Catering made a lot of progress since our last... 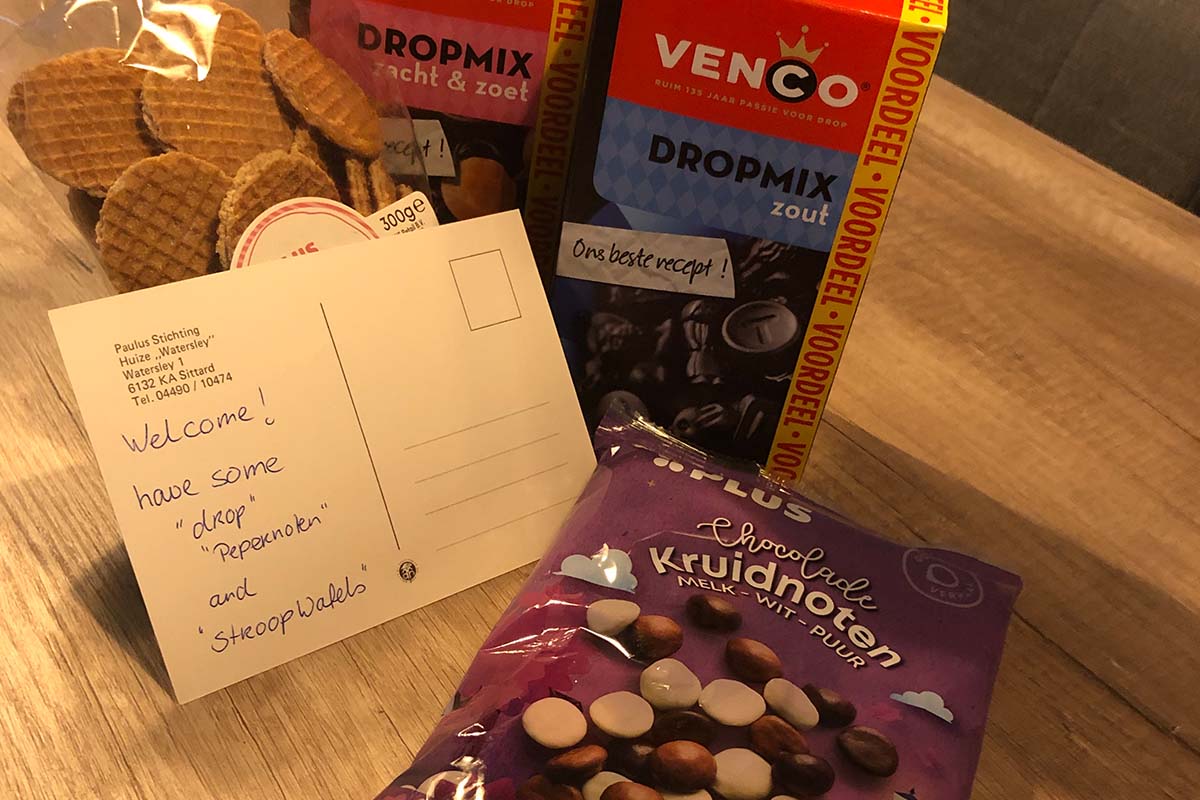