Olympic swimming champion Maarten van der Weijden raised more than 92,000 euros with his home triathlon for the fight against cancer today. Just like 160 other athletes from all over the Netherlands, Watersley resident Youri Keulen sported with him.

After the Ironman Maastricht, Youri was contacted by Maarten to participate in his home triathlon. As in many families, Youri also unfortunately has experience with this disease. Due to these experiences Youri was really motivated and immediately said 'Yes' to Maarten. In his studio at Watersley Sports & Talentpark Youri cycled 180.2 km today with his loved ones in mind.

The money they raise with the campaign will go entirely to the cancer research project TIPZO, which aims to offer people with incurable cancer and their families better hospital support. 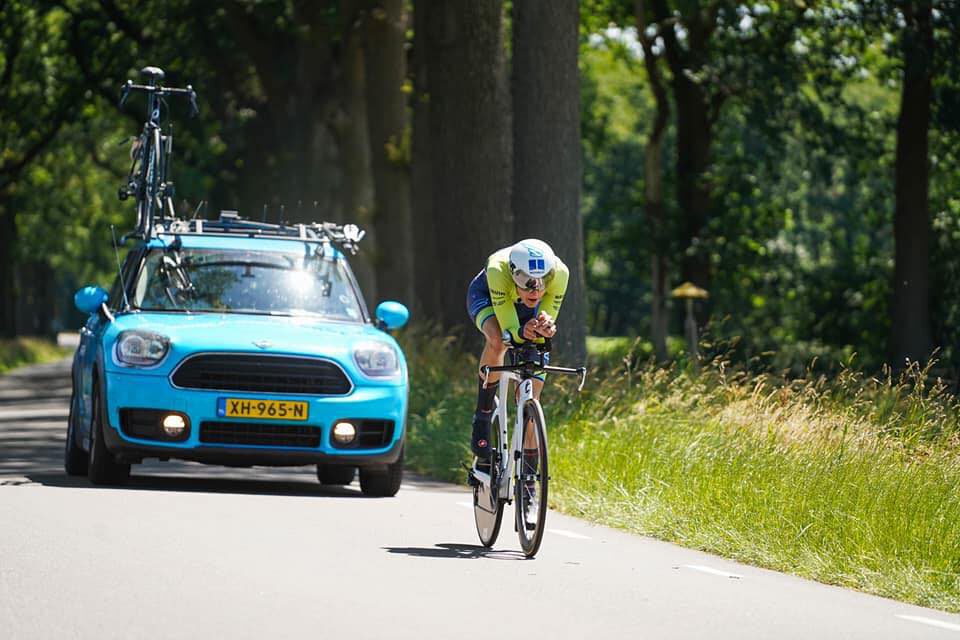 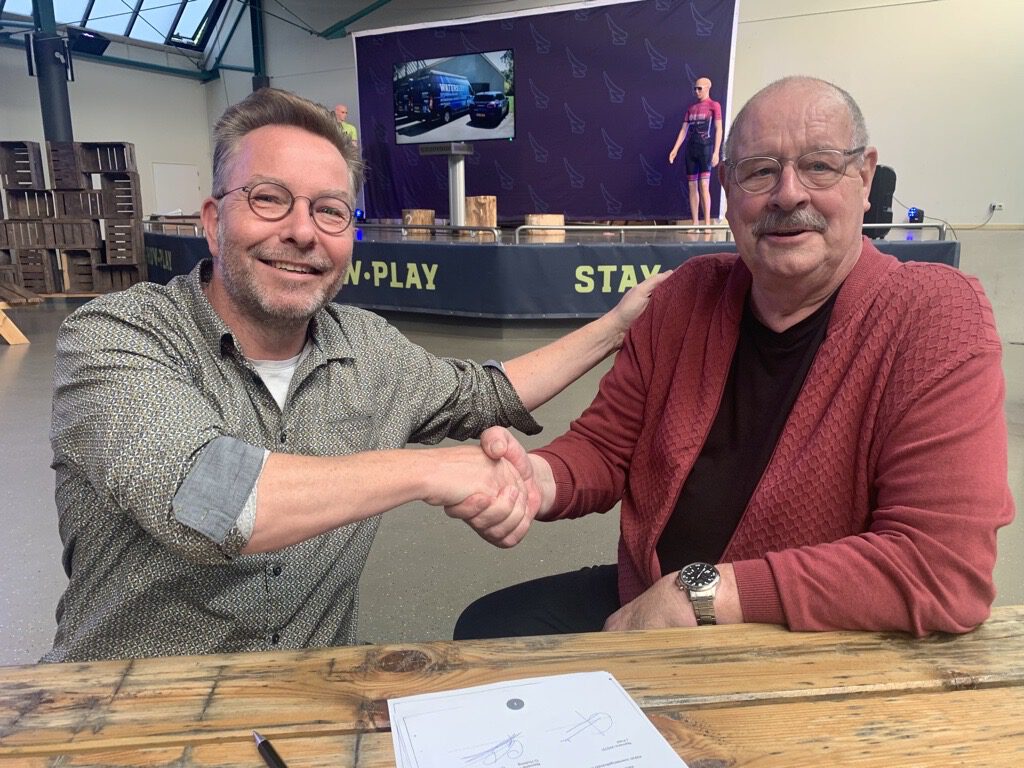 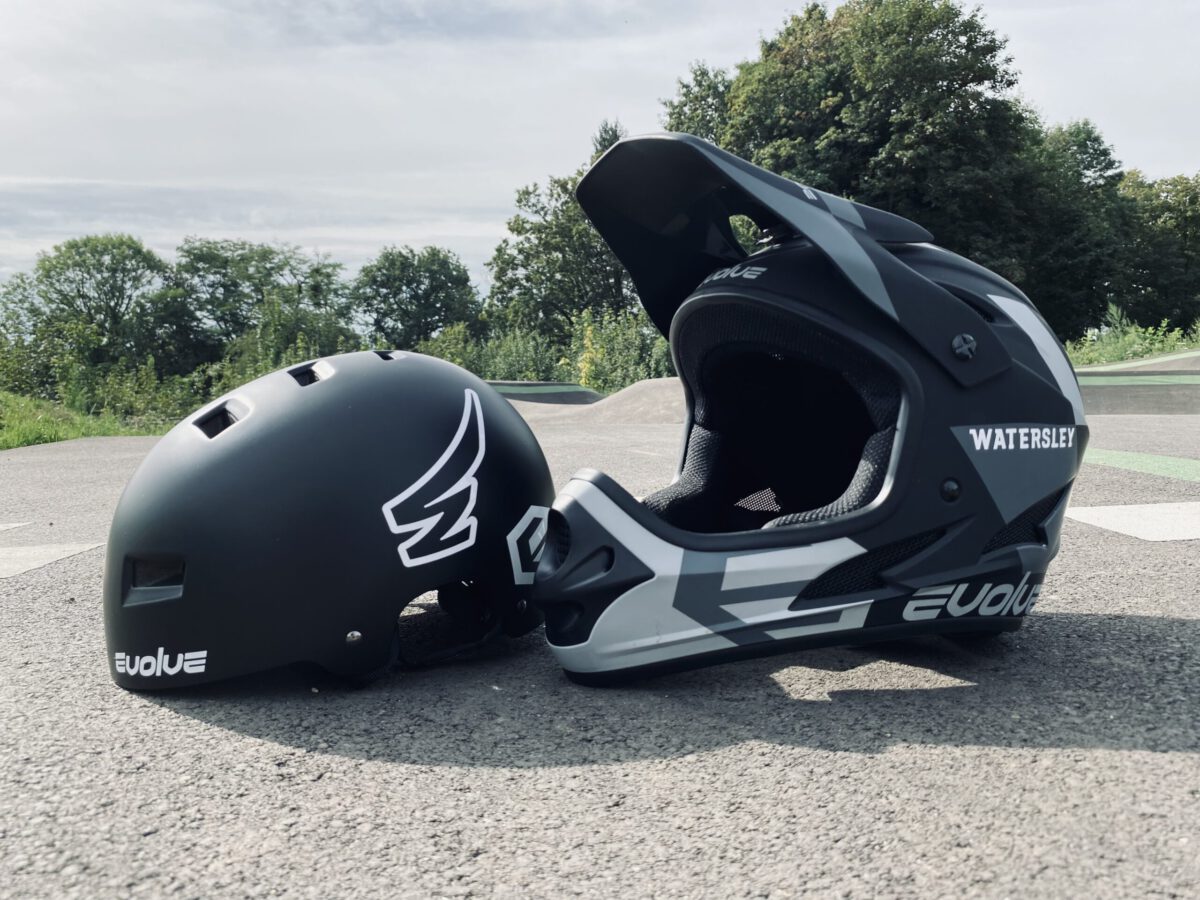